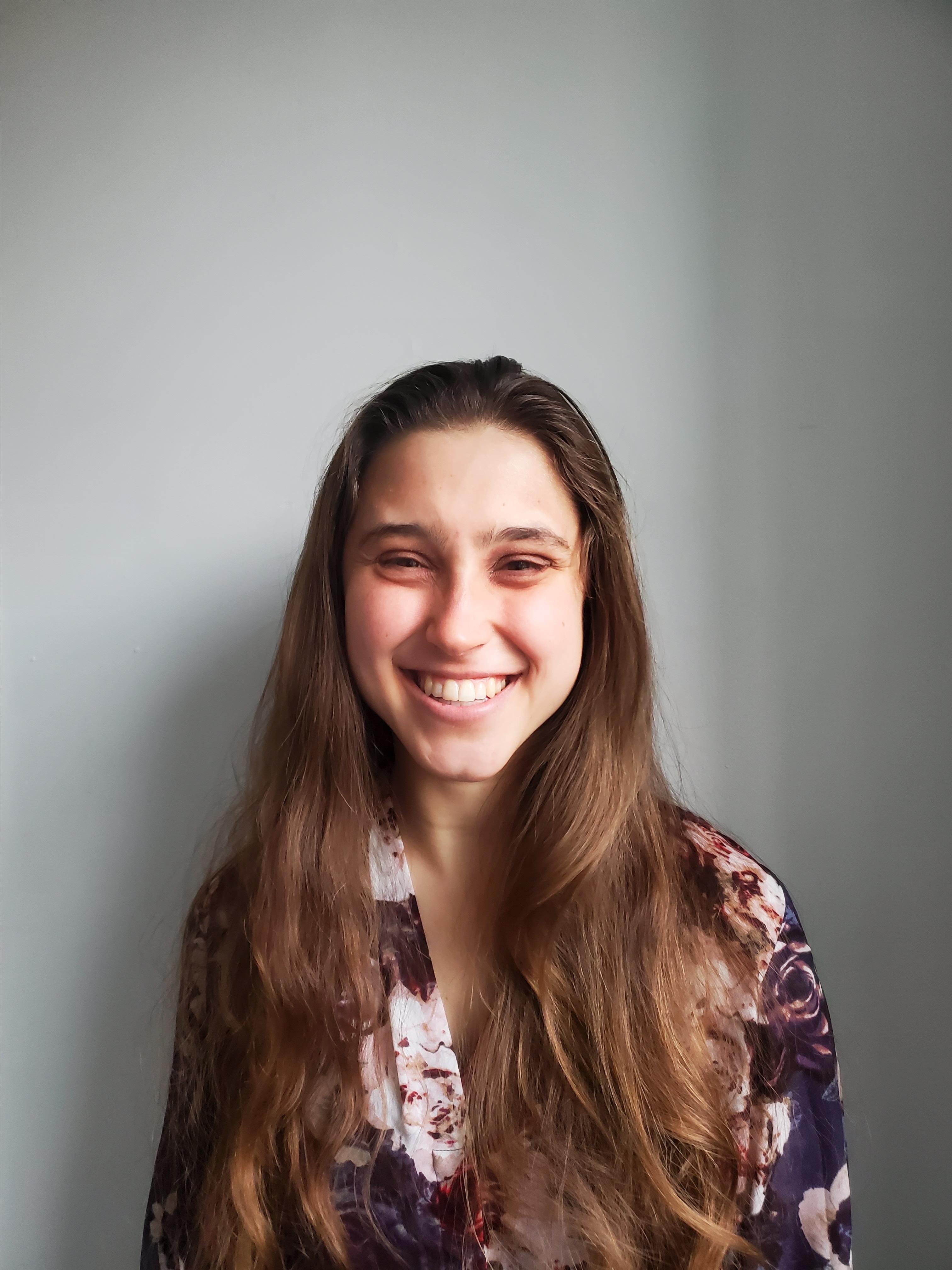 Tell us a bit about yourself! Where are you from, and how did you get into Physics?

I’m from Peterborough, Ontario. I consider myself very lucky to have found physics! I took it in high school on not much more than a whim. In grade 10, our science teacher showed us the Standard Model of the Elementary Particles when the announcement of the Higgs boson discovery came from CERN. I was captivated. Seven years later and I am finally at a point where I can try to grasp the theory behind the Standard Model.

What cemented by path was having THE BEST high school physics teacher, Mr. Cook. He made it fun, and he spent countless lunch hours helping me with problems. I am so grateful for his support of my curiosity and drive, which set me up to pursue physics in university and succeed.

I could never have imagined a more wonderous strange explanation of how the Universe works! In addition, I work in particle physics, leveraging the world’s biggest human-made machines and incredible technology to understand the Universe from the ground up. It’s just so freaking cool.

What outreach activities are you currently leading or have led in the past?

I’m one of the coordinators for the AstroPhysics McGill Public Lecture Livestream series. I also gave one myself! Deconstructing my own work to present to others was so rewarding, and by doing so I better understood my own work! I’m looking forward to getting more involved in equity-based outreach initiatives on the horizon.

What inspires you to do outreach?

I think that science can provide a passion and a home to many, but not everyone gets the same exposure to science, especially when young or in high school. Outreach helps address that. For me, it’s not about trying to get as many people as possible into science, but about making sure that everyone has a chance to get their curiosity hooked.

Are there social issues that you want to address in particular?

It’s particularly distressing that the typical divisors of race, gender, ability and sexuality also affect access to science. I know that science is not a pure institution and that it has been weaponized in the past; however, many parts of science are both useful and interesting for everyone to understand (to say the least). There must be effort to make science available and inclusive to everyone. I identify most strongly with women in STEM as one myself; I don’t want any woman to feel uncomfortable or not confident enough to participate fully. I also found out recently that roughly half of people think of scientists as elitists! This is not an image I want to uphold. Communicating science with outreach initiatives, particularly those built with equity in mind, helps to tackle both goals.

Name a scientist you think people should know more about. Why is she special?

Dr Shirley Ann Jackson. She was the first Black woman to obtain a PhD in physics from MIT [Massachusetts Institute of Technology], and in 1968 she created “The Task Force on Educational Opportunity” which provided financial and academic support to recruit more Black students. She studied theoretical nuclear and particle physics and transitioned later to theoretical solid state. She worked at the giants of the day – CERN, and Bell labs to name the ones that stand out to me. Much later in her career, she focused more on administration work to push for structural change. I’m inspired by her physics accomplishments, but more importantly by her focus on bringing positive social change simultaneously.